Hot Topics February 2018 in Victoria, BC 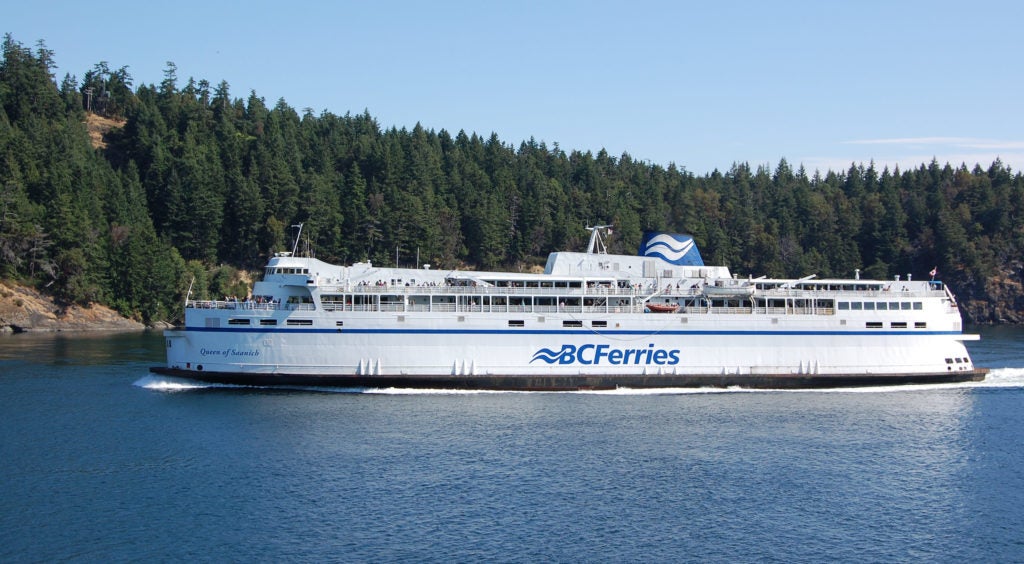 Trying to stay a green city while facing a growing population and navigating unique geography can be difficult. To combat traffic and congestion from the Westshore communities of Greater Victoria (including Langford, View Royal and Colwood), the city is considering a new ferry service for commuters that work in downtown Victoria. Because of the volume of traffic, officials are hoping the project will be picked up by BC Ferries, who have the experience and manpower necessary for smooth sailings between Colwood, the proposed Westshore dock, and Ogden Point. The proposed route would feature shuttle buses at either dock to increase the reach of the services and make it easy for workers to get downtown. The project is still in its early stages, as BC Ferries plans to decide sometime in February whether or not they will partake in a feasibility study. While a ferry seems like an obvious choice for an island community, some residents are questioning if it would be the most effective way to battle the traffic, suggesting a train service that could access the naval base as well, or putting more funds towards improving the current busses instead. Would a ferry service improve your daily commute?
Join the conversation on Reddit 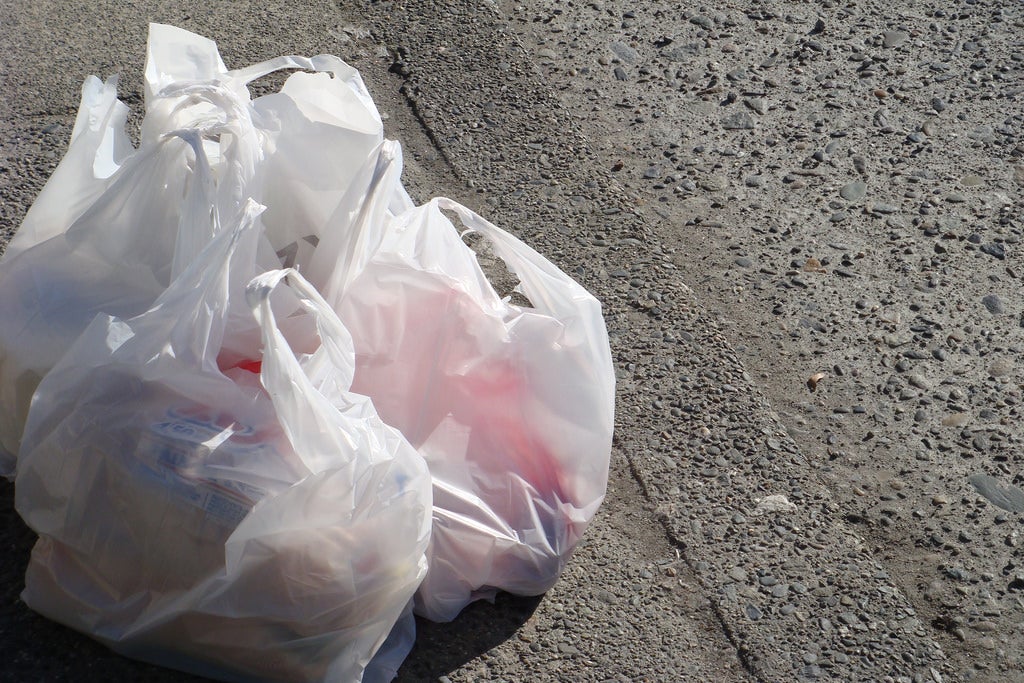 Earlier in January, the Victoria City Council voted to adopt the “Checkout Bag Regulation Bylaw,” which prohibits stores from giving customers plastic bags, and instead encourages the use or purchase of reusable or paper bags. This bylaw aims to eliminate single-use plastic bags that typically end up in landfills, waterways, or polluting our beautiful beaches. The bylaw will be in force as of July 1, 2018. Public reception to the bylaw has been mixed, with many acknowledging the environmental benefits while being concerned about the increased inconveniences. In an interesting twist, the City of Victoria is now being sued by a plastic industry lobby group, seeking to overturn the bylaw. The group, the Canadian Plastic Bag Association, claims that the city does not have the jurisdiction to prohibit independent businesses from handing out plastic bags, and has filed a petition with the British Columbia Supreme Court. While the law suit is certainly generating some commentary and bringing attention to the new bylaw, community members have mused that the Canadian Plastic Bag Association, by the very nature of their interests, is not the most sympathetic plaintiff. What do you think about the ban? Do you think it’s unfair to business, or is it a strong step in an environmental direction? 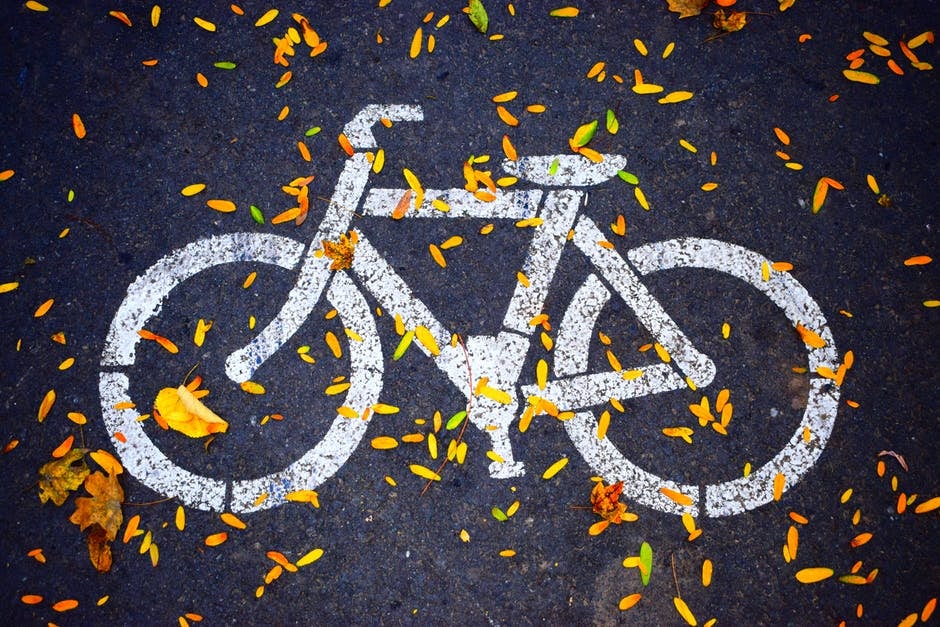 The new bike lanes on Pandora Ave have a history of heated discussion and contention with Victoria residents, but at least one business owner is looking to take advantage of a new and exciting opportunity. A new restaurant, set to open this March, called Dobosola Cantina plans to have a “ride thru” window for pedestrians and cyclists to pick up some food to go while using the bike lanes on Pandora. The menu for the restaurant will be specially designed for quick food service so the travelers can get back on their bike and head on their way. Some community members question how effective or useful the ride-thru window will be, since it will still require cyclists to dismount from their bicycles. However, as many bike commuters have attested, the ability to pick up food without having to lock up a bike (a time-consuming and cumbersome process that typically involves removing panniers, lights, finding a space, etc) is highly sought-after and quite exciting. Victoria was already once home to a “kayak-thru,” located in Fisherman’s Warf, so to some alternative transportation enthusiasts, this ride thru window seems like the next logical step. Would you use a ride-thru option to pick up your lunch?

Set to open in March of 2018, the new replacement Johnson Street Bridge project is finally starting to see some encouraging progress. Over the final weekend of January, residents were able to join the construction team via live webcam to witness the installation of the bridge deck span, a crucial piece of the project that allows the vision of the future bridge to really take shape. The bridge has suffered a long history of delays, so when the deck span installation was postponed due to a wind warning, many locals were quick to blame the construction team, the steel providers, the city council, the mayor, a supernatural curse, and many other officials for yet another setback. The old Johnson Street Bridge, which has largely remained open throughout the duration of construction, was initially set to be closed over the weekend of January 27th and 28th, but the wind led to a further closure on Monday. Many residents were concerned about the increase of traffic and congestion caused by the closure on a work-day, while others remained positive, shared their plans to simply ride their bikes to work instead, and expressed their enthusiasm about finally seeing the new beautiful bridge come together.

Check out the livestreaming video of bridge construction, and join the conversation! 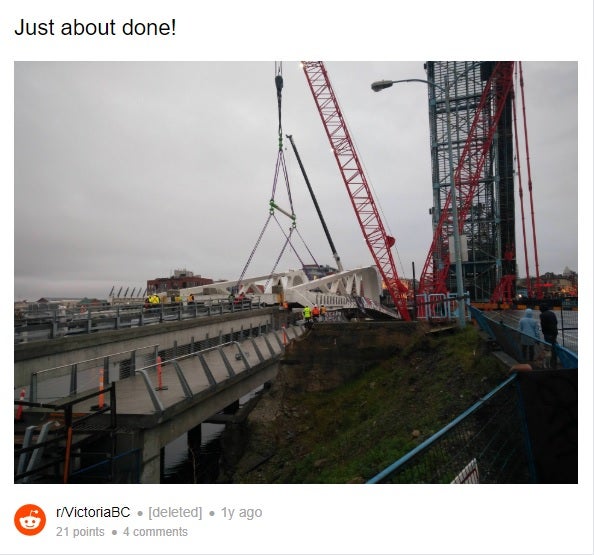 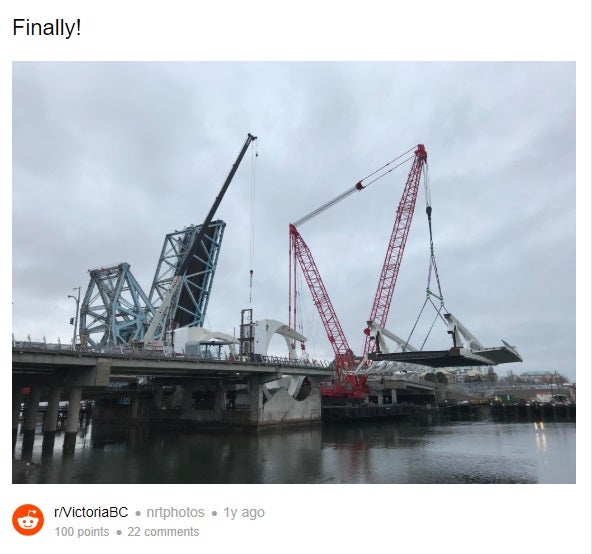