Hot Topics January 2018 in Victoria, BC 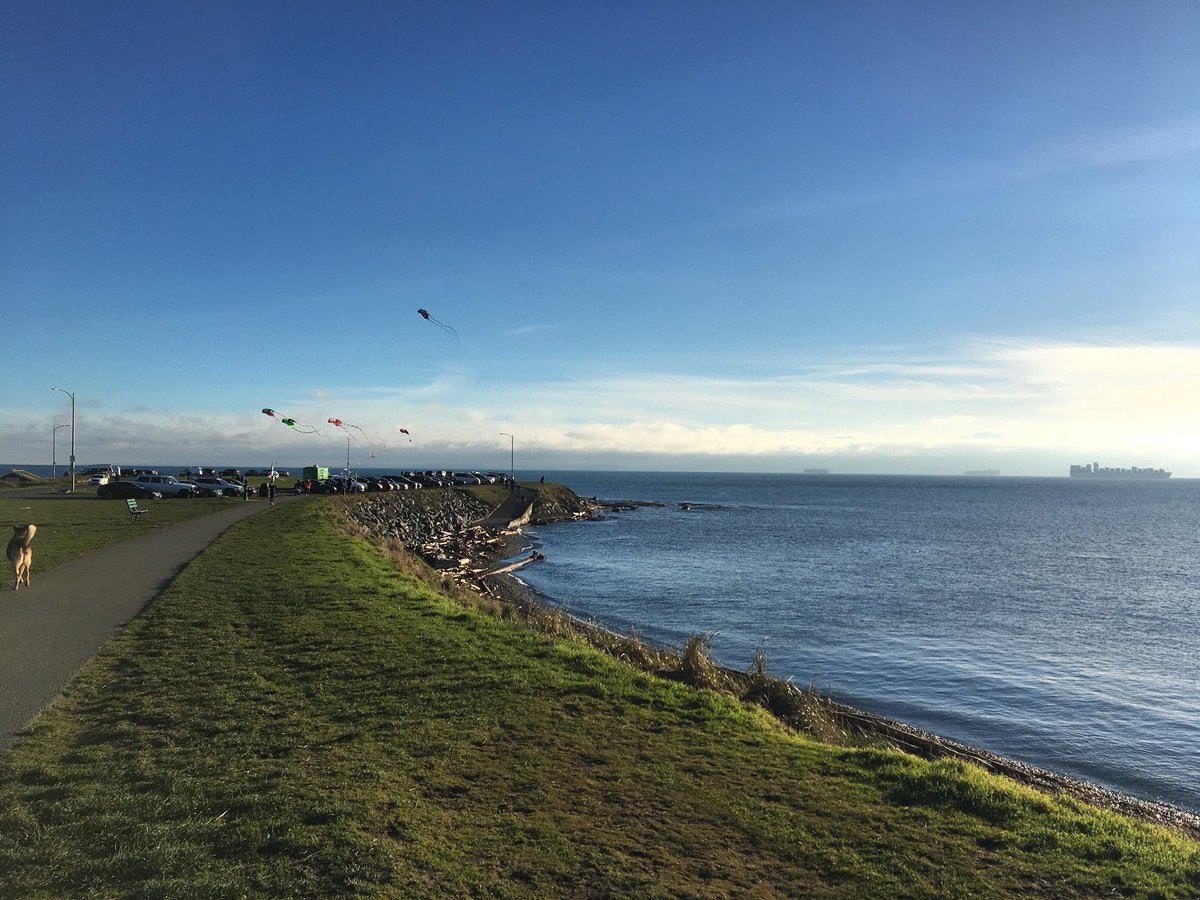 A local man in the Greater Victoria area is introducing a new way for kids to be kids while staying active: the Victoria Nerf Association. Founder Mike Innis noticed that children are constantly encouraged to play increasingly competitive sports. Believing in the power of playtime and silliness, Mr. Innis realized that playing with Nerf guns is a great way for kids and their parents to spend time together and goof around with each other. With his own collection of 22 Nerf guns already assembled, and 10,000 foam Nerf darts ordered and on their way, Mr. Innis is hoping to help fund his association through rentals for individuals or birthday parties. His hope is to inspire parents and their kids to participate in playtime that is unstructured, uncompetitive (players are all on the honour system as there is no way to tell who has been hit), and fun for the whole family. Public response seems positive so far, as a recreational Nerf league or facility space to play would give avid Nerf collectors a chance to gear up and have some fun. Would you participate in a Nerf Association? 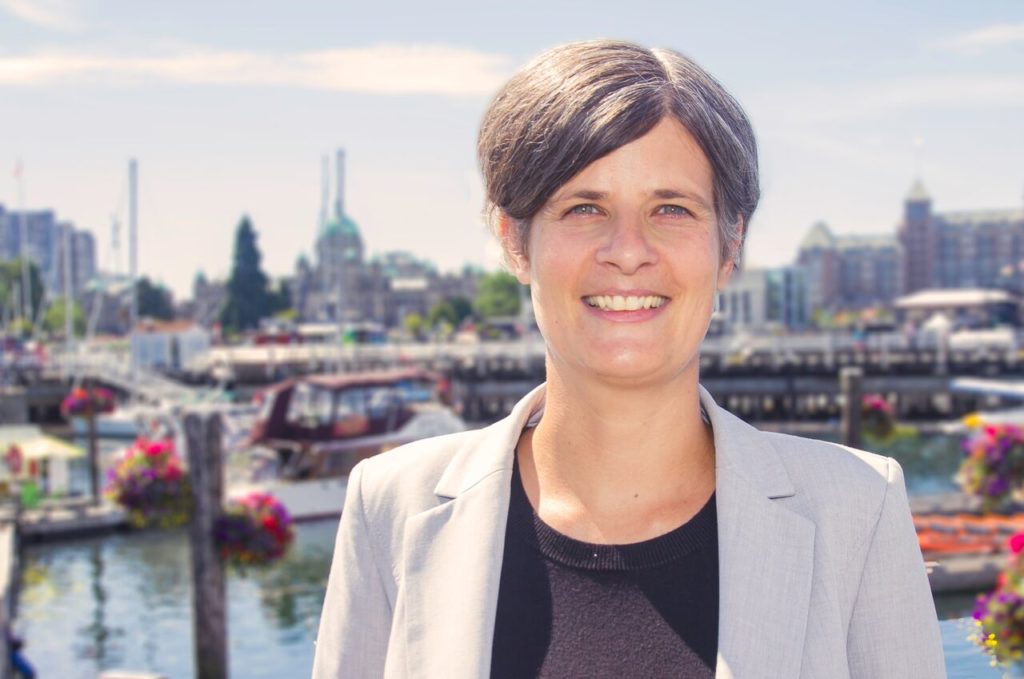 Not wasting any time, current Mayor Lisa Helps of Victoria announced her intention to seek re-election for a second term in 2018 on January 1st. Mayor Helps was first elected in 2014 after serving as a city councilor for the previous term. During her tenure as mayor thus far, Mayor Helps has made headlines regarding her creative approaches to the homelessness problem in Victoria, her handling of her inherited and ill-fated Johnson Street Bridge project, and her devotion to increasing bike infrastructure in the city by adding isolated bike lanes to main roads downtown. Her place as a polarizing figure in local politics is unsurprising, as Mayor Helps won the first election in 2014 by the narrow margin of less than 100 votes. Mayor Helps, who can boast that she has completed almost everything she set out to do in her 2014 election platform, is seen as a do-er in a community that can sometimes seem buried in red tape and delays. Judging by public opinion thus far, her success in being re-elected will hinge on whether her relentless activism and infrastructure changes (particularly the bike lanes) are seen as concretely valuable additions to the city.

News reports have been coming in from all across North America: the entire continent is seemingly in the midst of a cold snap. Starting right around Christmas and seemingly never ending, temperatures have dropped to brutal lows with excessive wind chills in the mountains, prairies and all across the east coast. Comparisons are being made across the internet as citizens in Calgary, Toronto and Montreal wake up to temperatures colder than Antarctica, the base camp of Mount Everest, or even Mars. Only one region in Canada is avoiding the snap: coastal BC. With highs from 4-7 C, Victoria has been one of the warmest spots in Canada for over a week. While Victoria typically enjoys mild winters and little snow, it is rare that it is spared any kind of deep chill at all while the rest of the country suffers a deep freeze. Many researchers, news outlets and social media posts indicate that climate change is to blame for this particularly bizarre and frigid winter. Still, Victorians have been able to take advantage of the nice weather and share their outdoor adventures with the world. 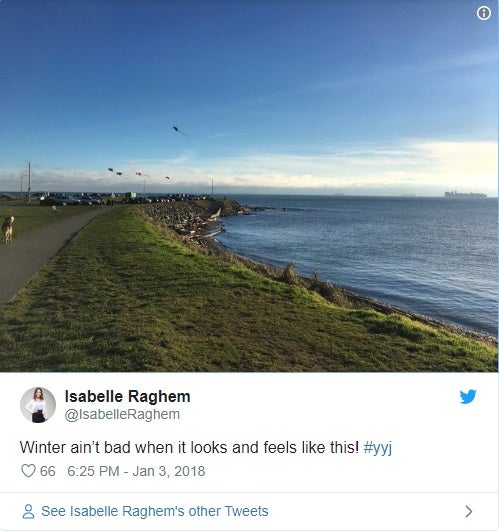 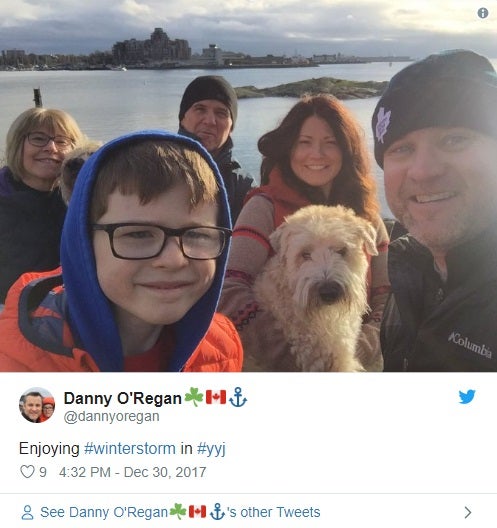 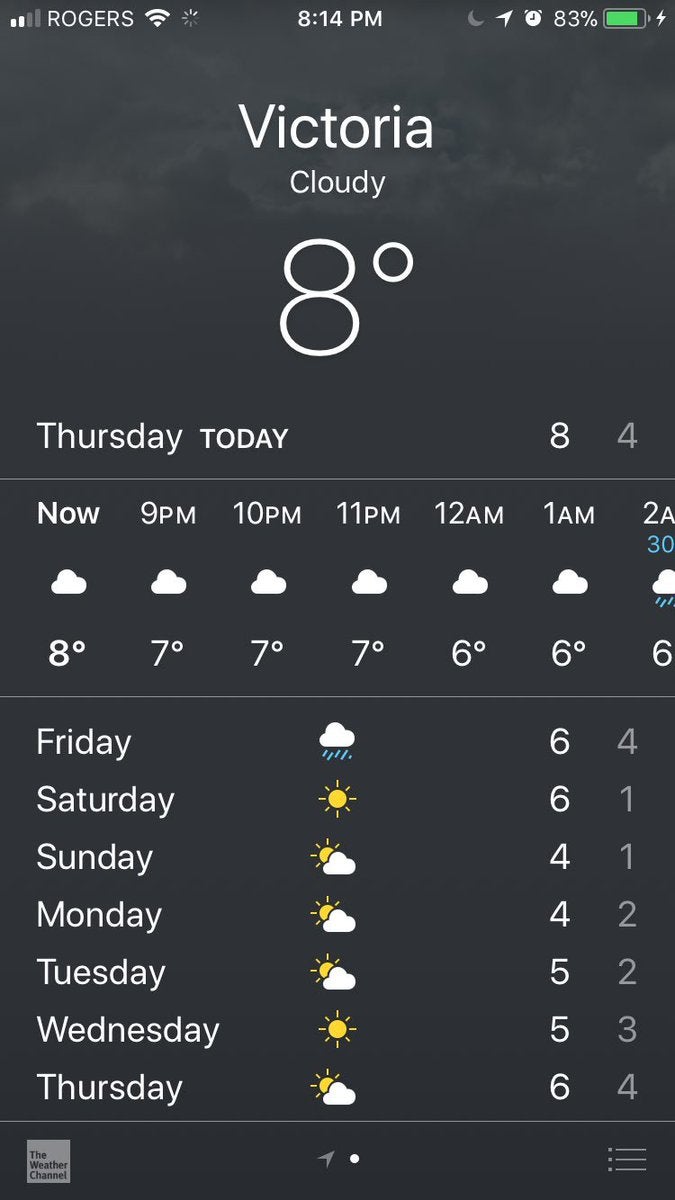 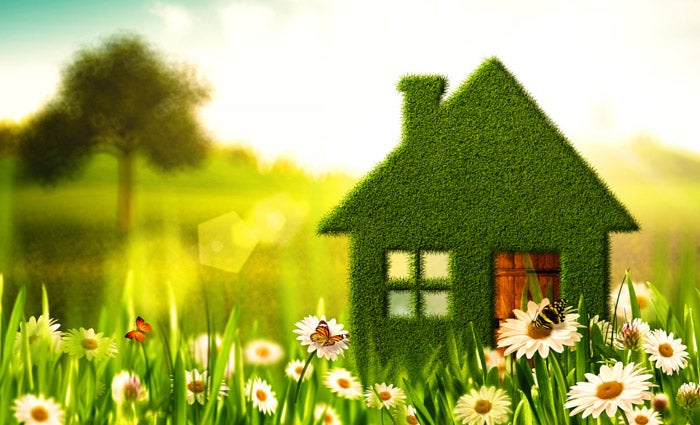 New year, new property assessments! BC Assessment has released their 2018 property assessments, which should be delivered to over 369,000 properties across Vancouver Island throughout early January. 2017 was a great year for real estate for BC, including the Greater Victoria area, with assessors predicting increases in property value from 10 to as high as 20% for single family homes, and maybe even has high as 30% for some condos. Vancouver Island, particularly around Victoria, is actually ahead of Vancouver in terms of increased value this year. Some community members are concerned that the higher assessments will lead to increases in property taxes as well, and are concerned that these taxes will not be spent to combat the housing boom or improve infrastructure. However, property taxes do not necessarily increase along with assessments, so any analysis done by homeowners should be done on an individual basis. There are charts and graphs abound analyzing the effect of the assessments, the trends in different neighbourhoods, municipalities and regions, and what it all means about the future of housing in British Columbia. Some helpful articles for understanding the assessments can be found here, and here.
Join the conversation on Reddit          Join the conversation on Facebook